From McLaren experts and tuners of an IMRA World Record holding Mclaren 570S.

The same as our standard 200 Cell Sport Catalysts but with an upgraded
Euro 6 Compliant 300 Cell Core. These cores were tested extensively on a 720S
and found to be emissions compliant. A great choice for those who
aren’t ready for ECU Tuning just yet. 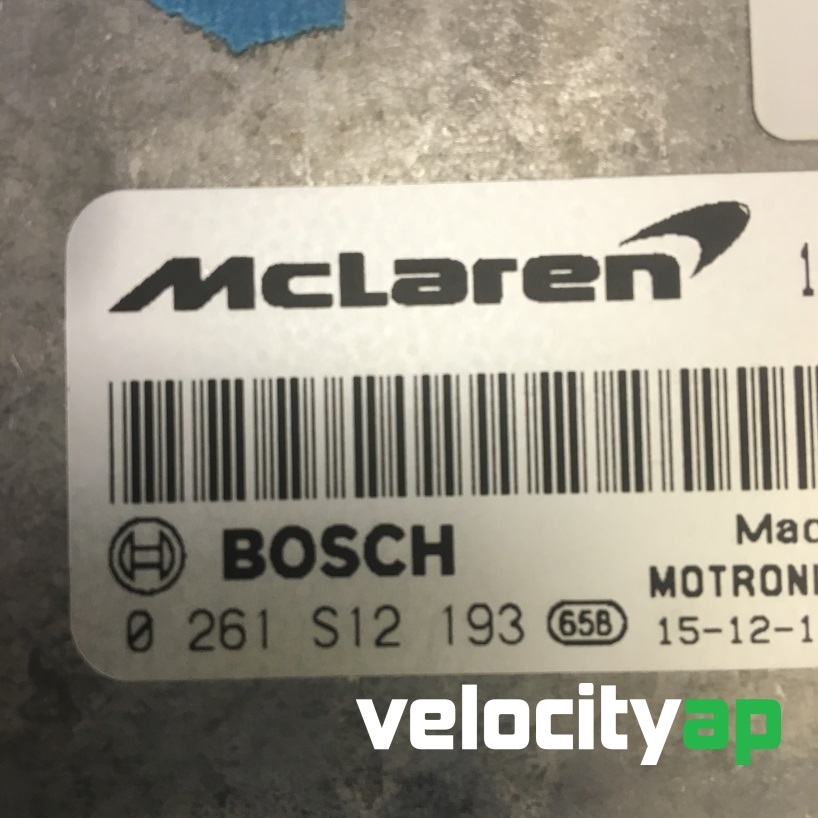 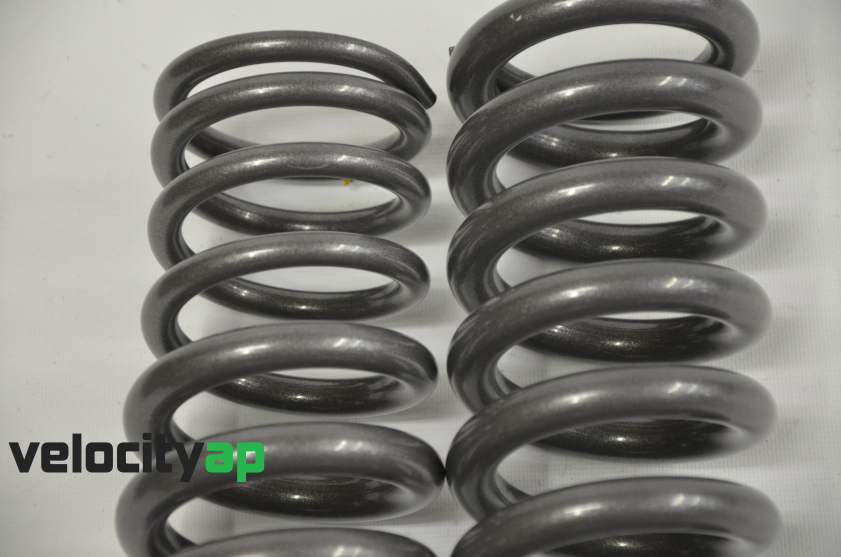 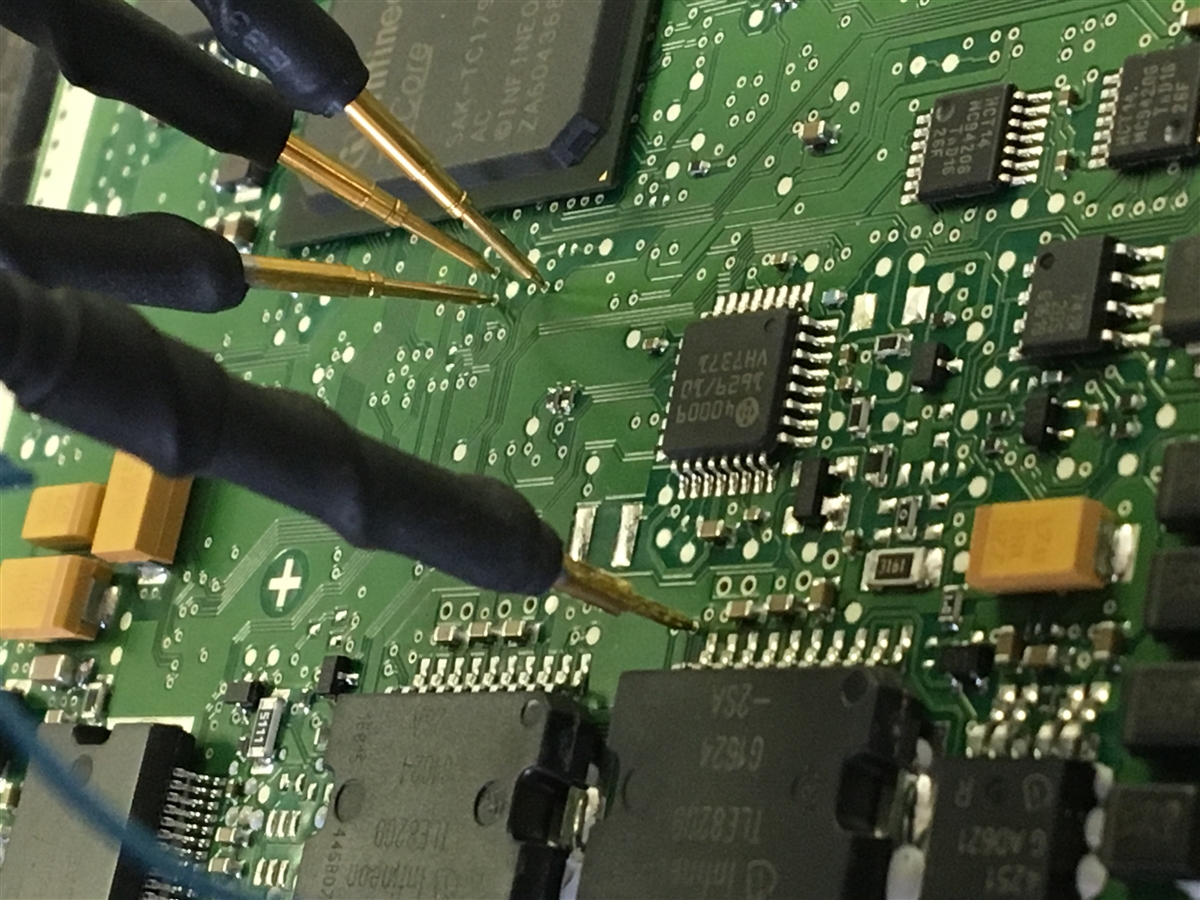