Direct replacement for OEM Clutch at a fraction of the cost.

We have been using similar parts to these for a V8 Vantage clutch upgrade kit for several years. As OEM parts prices have continued to climb, and availability has waned, it has made the cost of continued maintenance higher. On a ‘normal’ clutch product, by the time a vehicle has been in service for a year or two, other OEM suppliers have already stepped in with lower priced replacement parts but made to OEM standards. If Sachs makes the OEM part, Luk, Valeo etc. will make a replacement part as well. For this market, including the E-Gear Gallardos, Ferrari & Maserati applications the market size is probably too small, and the tooling too high to interest the traditional suppliers. So after a lot of researching suppliers, we took the plunge and made a very significant investment to develop all the tooling required to produce these parts ourselves.

This is not a higher staged part with operational compromise it is a like for like OEM replacement part, designed to perform with exactly the same function as the original equipment, with the same NVH requirements and no compromises. Just saves you a lot of money!

• Manufactured by an OEM Valeo subcontractor, to OEM standards
• Identical OEM Valeo friction formula, purchased from Valeo
• Tested across over a dozen vehicles, and 30,000 miles of hard usage, including rental vehicles 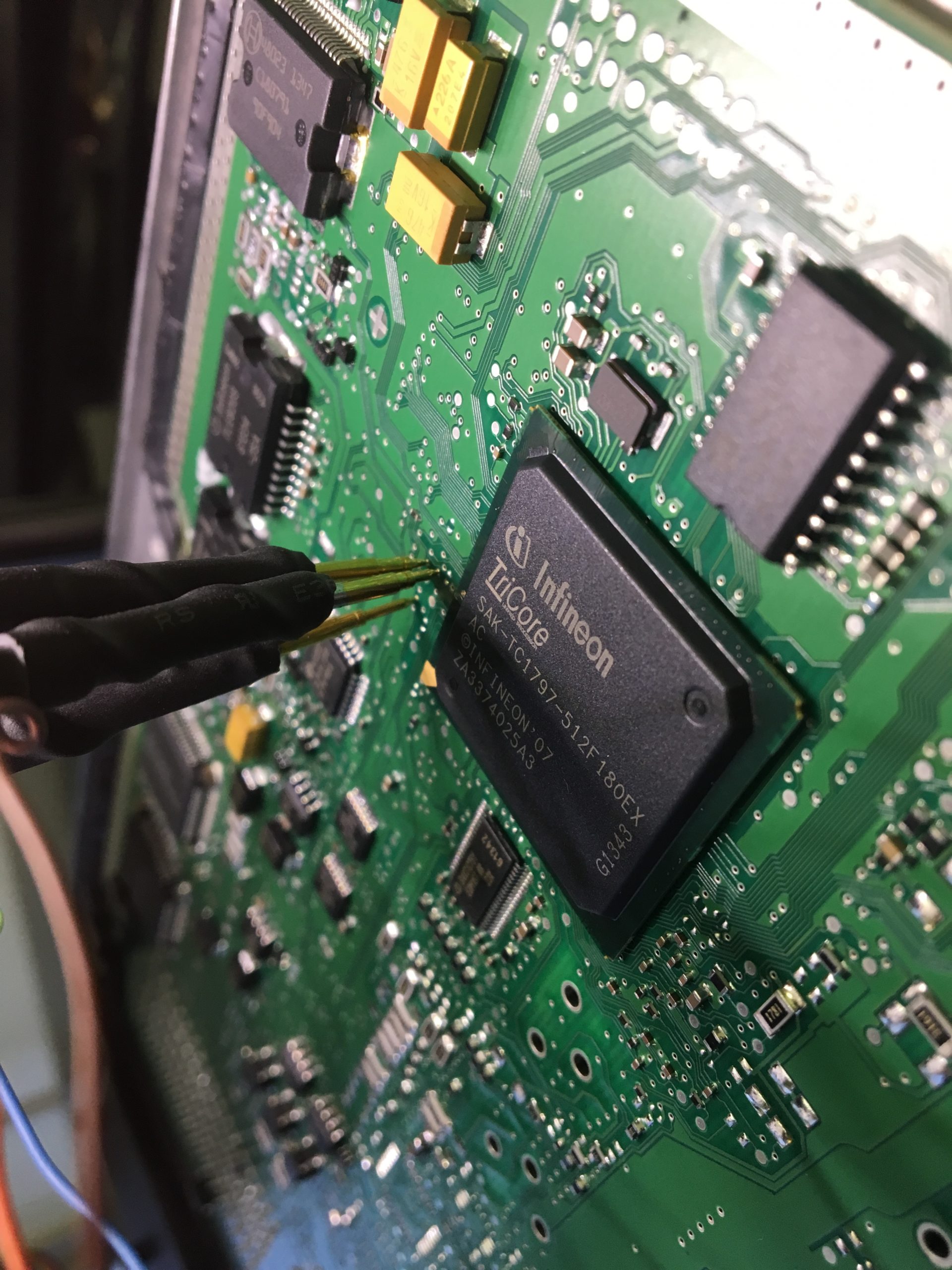 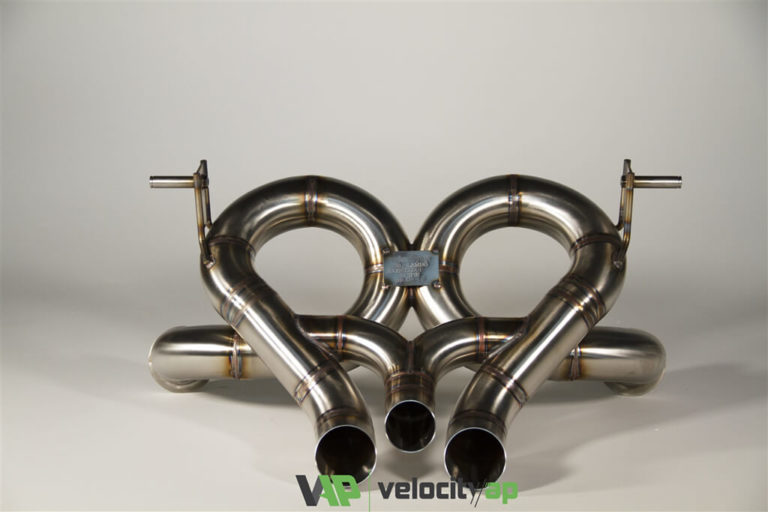 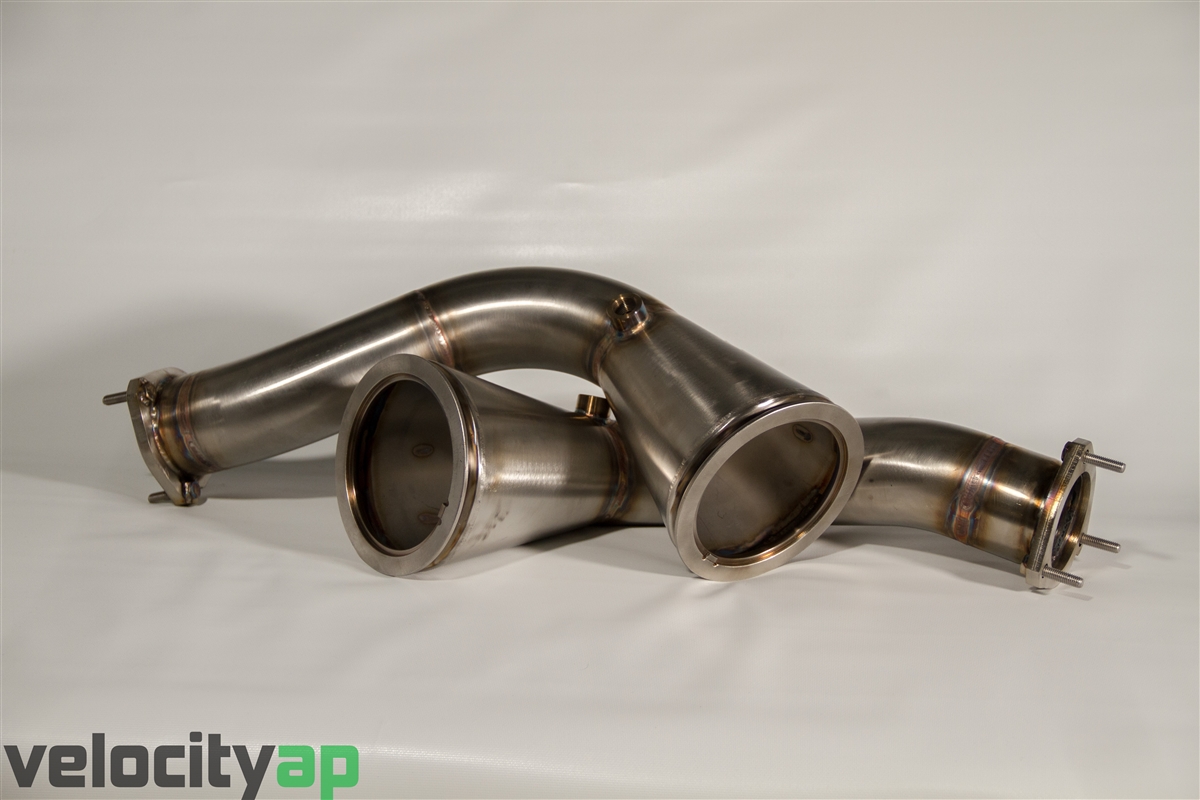