The Continental GT has been instrumental in redefining the sporting GT concept. Its impressive styling conveys power and grace. The car is powerful, but subsequent editions such as the Supersport have proven that with software alone, the unique W12 is capable of so much more.

Our own in-house ECU tuning department has been able to extract huge amounts of power & torque, all while maintaining drive-ability in a seamless and mind-blowing modification. Turns the Continental GT into an animal!!! Combine with our Exhaust system for the ultimate performance package. 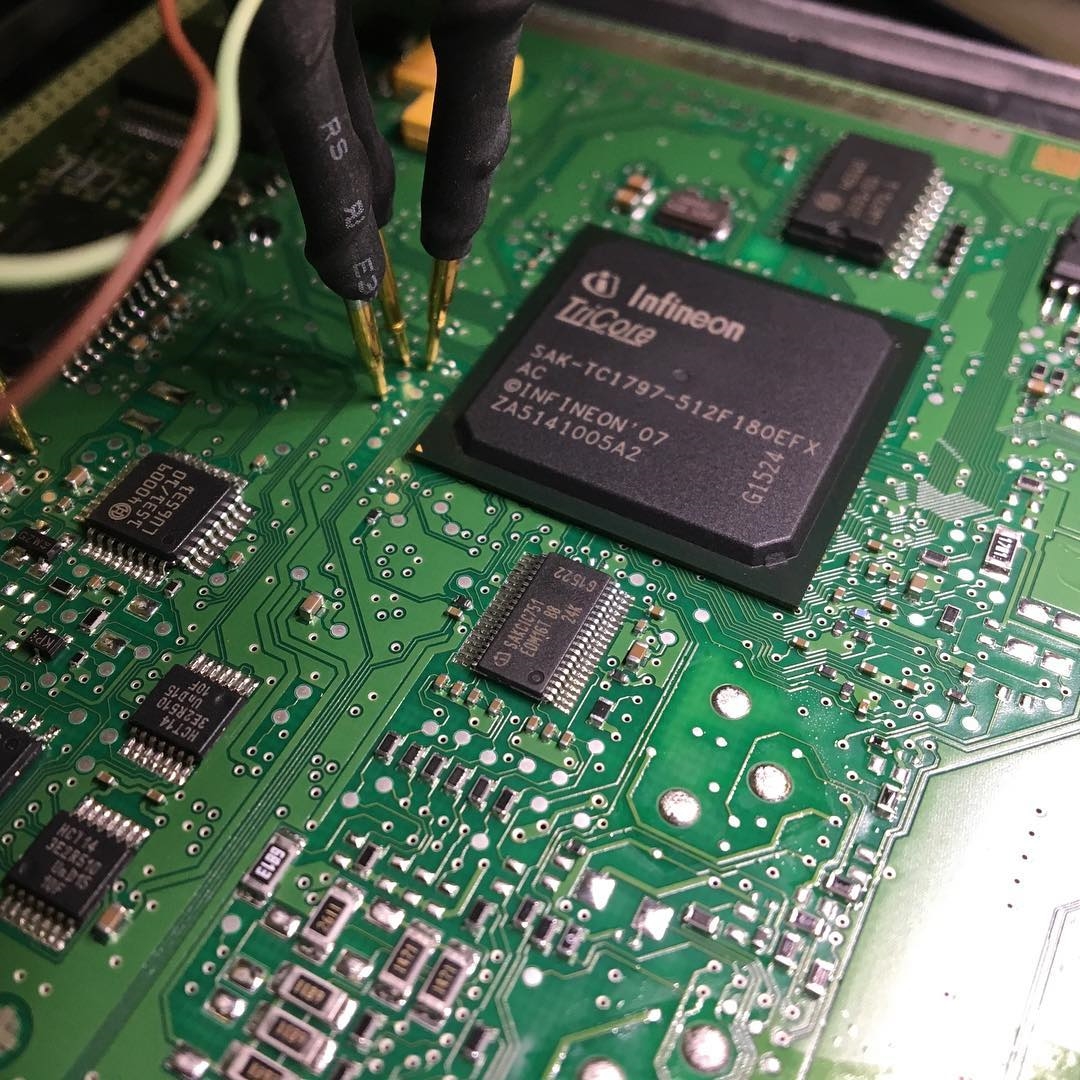